Tom and I traveled to London by airplane, which was about a 45 minute plane ride from Amsterdam.  It still amazes me that Amsterdam is so centrally located to all of the places that we have visited or will visit.  We arrived Friday evening and had an idea of things that we wanted to do.  The only planned event was the Texans football game, which was the whole reason we went to London.

We stayed at an Airbnb that was in a quaint neighborhood.  One of the first things that I noticed was an orange on top of the refrigerator.  (The orange fruit was fake.)  According to Orange Magical Properties, “Oranges carry an uplifting and energizing energy, and can generate happiness and joy. They are linked to success and prosperity.”  I thought that it was a nice gesture.

On Saturday, the weather was rainy and cold.  We saw the London Eye from land and from River Thames. 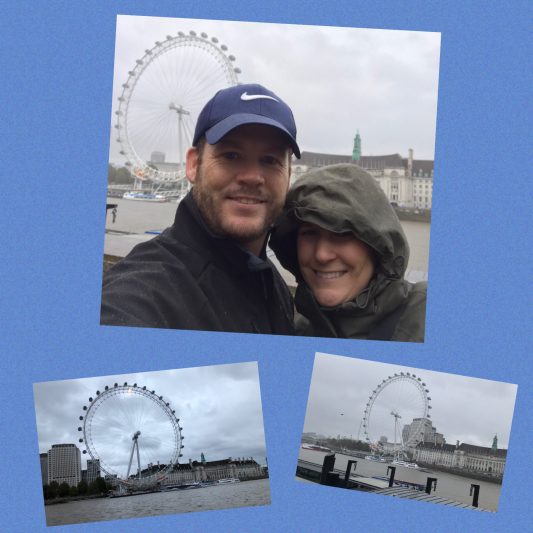 Also, we saw Big Ben, which is being worked on.

I also had a fun time going in and out of various phone booths.  Some are very dirty, so I avoided those ones! 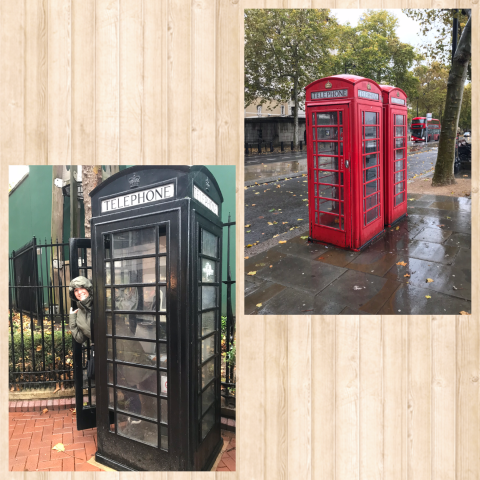 On Sunday, we went to the Texans vs the Jaguars football game at Wembley Stadium.  We were glad that the Texans won!  We enjoyed a few pieces of candy from the candy bar… 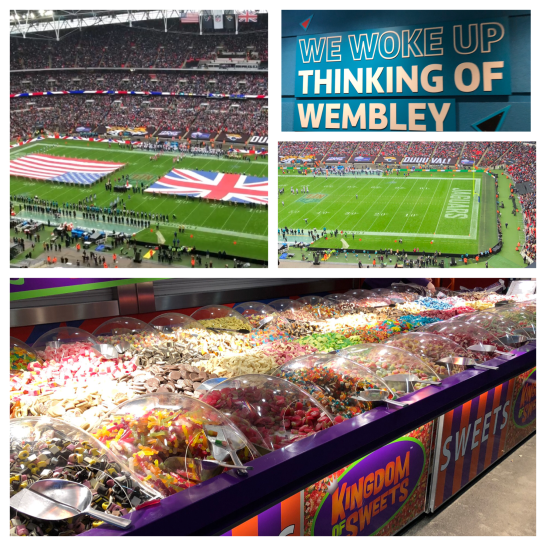 On Monday, Tom and I had high tea at Fortnum and Mason.  This by far, was my favorite part of the trip! 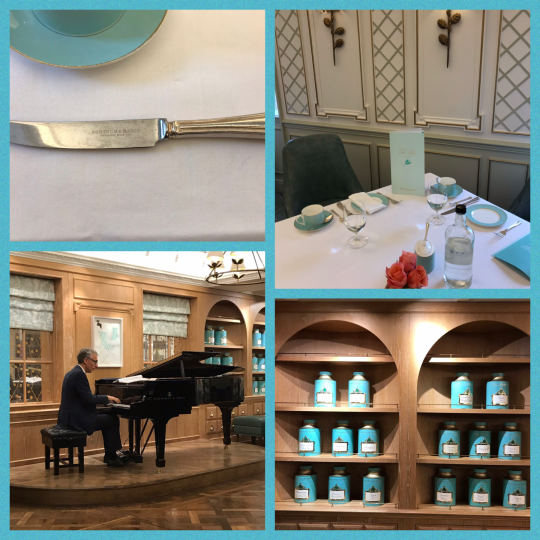 We also went to the British Museum, Buckingham Palace and rode on the Double Decker Bus and the Underground.  Cell phone service is not available on the Underground and when you exit the Underground, you hear “Mind the Gap.” on repeat…

I really enjoyed London, but had to go back to Amsterdam earlier than expected because Macy was sick.  Tom and I definitely will be visiting London again! 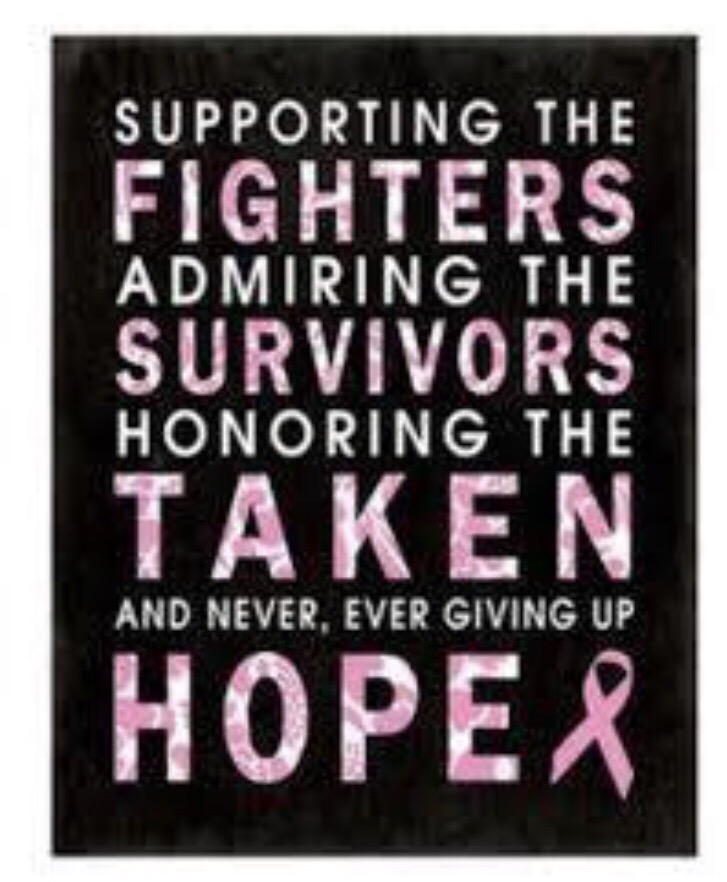